What follows are photos of the first commemorative gathering
to honor and remember Carlisle Indian School students since the school closed in 1918. 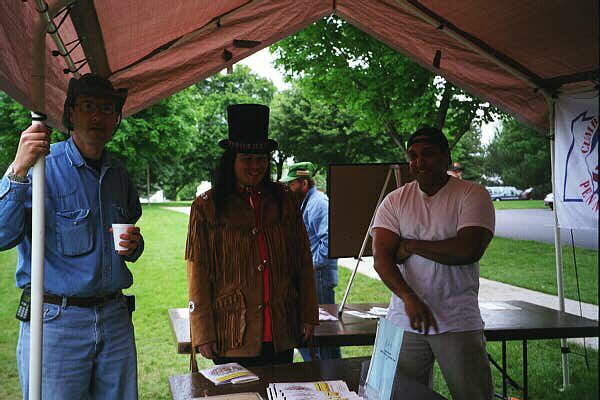 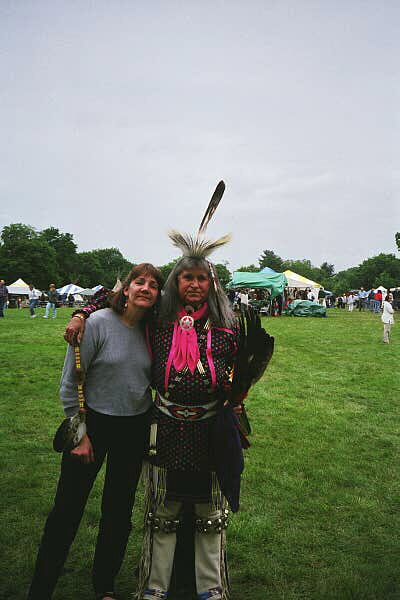 Barb Landis and the late Rick Harrison, whose father and grandfather attended the Carlisle Indian School. 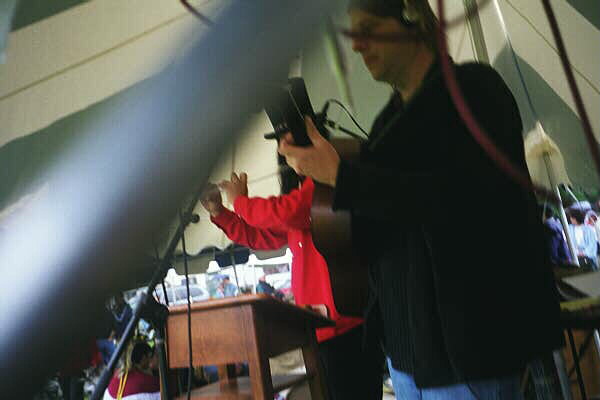 
This event was sponsored by the 250th Anniversary Committee of Cumberland County.

"Powwow 2000: Remembering Carlisle Indian School" received support
through a grant from the Pennsylvania Council on the Arts, a state
agency funded by the Commonwealth of Pennsylvania and the National
Endowment for the Arts.